Minnesota is one of those nice, white states where they thought they could import a criminal non-white population and expect to have a high quality of life.. Lie down with dogs get up with fleas 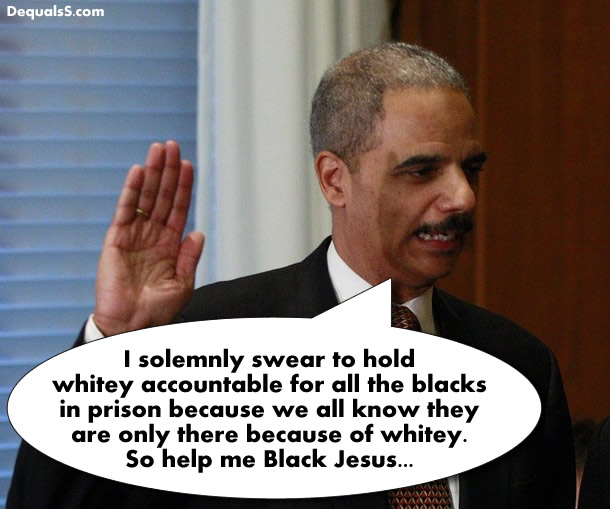 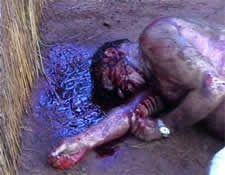 Posted by Unknown at 13:55 No comments: Links to this post

PORTLAND, Ore. — A 17-year-old black male  pounded on the East Portland Police Precinct last night saying someone was shooting at him moments before police saw a black  teen with a gun fire shots near the doors of the precinct. 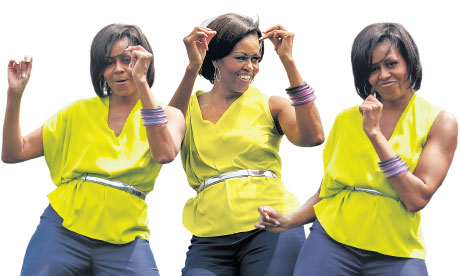 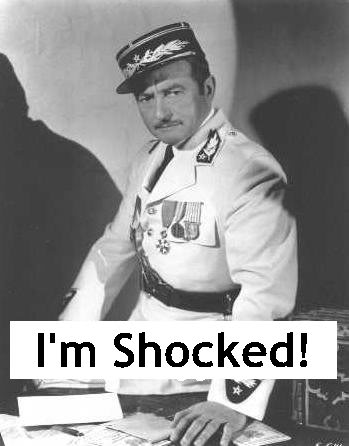 On Saturday just before midnight a large party of Black teens let out near the East Portland Precinct and while two officers went to talk to the black  teen they saw the  black armed suspect. The officers went outside to see what was happening and heard gunshots.
The black male  suspect was walking with a large group past the precinct doors towards Stark St.
Police followed theblack male  suspect at a distance until they could take him into custody after he got rid of the gun. Police found a bullet strike mark on the front of the precinct doors as well.
Police found the gun and seized it as evidence while officers along with help from the Gang Enforcement Team responded to help manage the crowd of unruly teens.

16-year-old Dontae Eugene Mathis Jr. was arrested and booked into the Long Juvenile Detention Hall on charges of Attempted Murder, Attempted Assault in the First Degree, Unlawful Use of a Weapon, and Discharging a Firearm in the City. 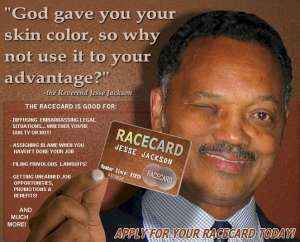 Gang investigators believe the black male suspect and person shot at are part of rival gangs. They also believe many black witnesses left the scene before talking to police.
Posted by Unknown at 14:05 No comments: Links to this post

we are all waiting to hear from his fat, black, welfare mother about what a wonderful son her little boy is

Posted by Unknown at 13:19 No comments: Links to this post

Posted by Unknown at 18:49 No comments: Links to this post

As for all that tossed weed (via KGUN9-TV):

Around 5:36 a.m., deputies were challenged to stop a White Chevrolet Pickup Truck that was traveling eastbound on Interstate -8 for traffic violations. The truck crossed the median and the westbound lanes at a high rate of speed. The White Pickup Truck then traveled across the county land until the passengers attempted to jump the irrigation canal, this disabled the vehicle. 10 individuals ran away, and 9 of them were taken into custody and turned to the U.S. Border Patrol agents.

Around 11:45 a.m., Pinal County Sheriff's Deputy noticed a 2006 White Trailblazer driving at a high rate of speed along the I-8 near Trekell Rd.

Pinal County Sheriff's Deputy entered the I-8 and tried to catch up with the vehicle. The White Trailblazer then entered onto Interstate-10 in Casa Grande and began traveling westbound. The deputy caught up with the vehicle and tried to execute a traffic stop in close proximity to mile marker 195 on I-10. The driver proceeded to drive over 100mph, while the passengers threw bales of marijuana out of the vehicle onto the road.

Approximately five vehicles that were not involved with the carrying of marijuana stopped and grabbed the bales that were thrown from the vehicle. Due to the traffic conditions, deputies and DPS were not able to recover the bales. However, 374 pounds of marijuana was able to be recovered.

The Trailblazer exited on McCartney Rd. in Casa Grande, made its way east bound toward Overfield Rd. and into Central Arizona College. The vehicle then turned eastbound onto Woodruff Rd. Ahead, Pinal County Sheriff's Deputies set up spike strips that successfully deflated both front tires of the Trailblazer.

Border Patrol and Customs Enforcement officials were able to find the location of the smugglers and marijuana from a stash house in Mesa. Authorities also identified 20 illegals from Guatemala and Mexico.
Pinal County Sheriff Babeu says, "These foreign drug smugglers try to outrun our deputies and even throw bales of marijuana from their vehicle. We caught these criminals who put our deputies and our local citizens in harm's way and now they will go to prison for their crimes."

Paul Revere and the Raiders